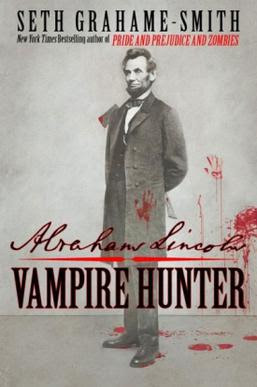 If Lincoln didn't keep a set of secret diaries, he should have. Brilliant minds like that should have many outlets. Loved the mix of fact and fancy, though there were a couple of historical documents I wish I had the oomph to look up to see how they actually read.

Best thing I liked about this vampire story? The hot and sexy card isn't played.

As the story moved into the later years of Lincoln's life, I was struck again by how much tragedy he endured personally, beyond the near shattering of the country. It's no wonder his shoulders sagged and his face grew more haggard before his encounter with John Wilkes Booth.

Plot is described elsewhere, but if you're into history, alternate history, and fantasy, maybe give this one a whirl. Some people are too interesting to die, it seems, and Lincoln lives on in this book and the film of the same title. 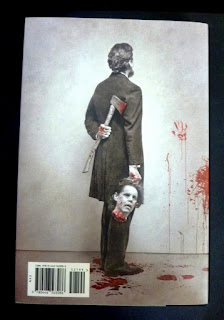